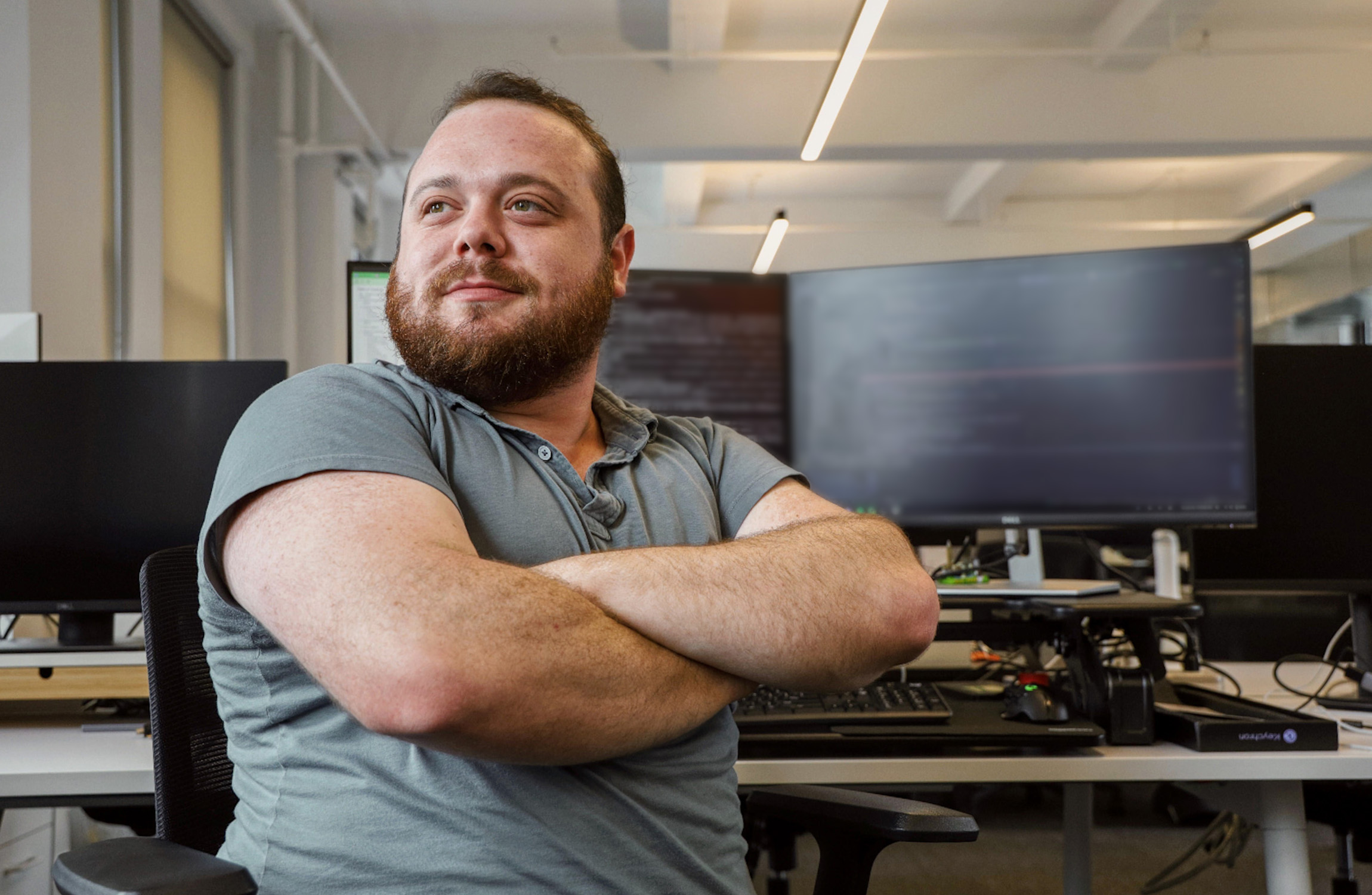 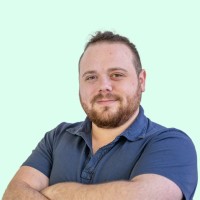 From Corporate to Startup | Why I Joined Ampla

In part two of our series “Why I Joined Ampla,” we sit down with one of Ampla’s bright and driven software engineers, Zachary Spar. Zach shares advice for anyone thinking of joining a startup and gives us a glimpse into his career path.

Prior to Joining Ampla

I was a software engineer working on API-related backend systems for a large financial institution. And for the first year on the team, I was thrilled about the opportunity. There was so much to grasp as company initiatives unfolded, but as time went on, I started feeling the redundancy in my job and felt as though there was nothing more for me to learn on the team; I was getting complacent.

One of my most fundamental values is to never stop the process of learning, and I felt as though I was going against that. The work became extremely siloed as our team was responsible for a variety of specific functions and features. While I valued my work, I didn’t feel personal growth. We were writing novel programs in an outdated language with an in-house, non-transferrable framework.

If I were a flower, I did my best to soak up everything under the sun, and while I grew so much, I did not blossom. The job taught me the fundamentals of the software development life cycle and how large-scale firms provide customers with full-fledged products, experiences, and tools. But working in a large company with so much administrative red tape really slowed down production of even the simplest of things.

There were many times when work that would normally take three days to accomplish would require weeks of approval to roll out to customers.

How Did I End Up at Ampla?

One day, while catching up with a friend from college, I explained my complacency, and in response, they explained how they had just quit their job to join a startup where the work makes them feel important. They also said, “I finally feel like my work has substance and directly impacts the bottom line. And the best part is that the people I work with are driven, enthusiastic, and truly care about the customer.”  When I heard that, I knew this is what I was looking for.

After some consideration, I realized that the only way to advance my career was to make a drastic change. I dove into my job search head-on and, after extensive research, landed on a booming startup called Ampla. I quickly updated my resume and sent over an application. Within a few days, I received a response from one of the founders interested in getting to know me and my background.

How Was The Interview Process?

After a few calls and subsequent interviews, I knew the company’s core values and culture matched what was important to me. And within a few days of completing the interview process, the founders called to let me know the exciting news that I landed the job! Something they said in that call will stick with me for the rest of my life. They wanted to let me know that they are investing in my growth to carve my own path. That freedom they presented me with gave me everything I needed to know about the company. I accepted the offer on the spot.

After Almost a Year Working at Ampla

I can confidently say that there are at least four main reasons why I love working on the engineering team.

I believe our philosophy stems from the very popular Zen of Python principles, written by Tim Peters, that simplicity is key to achieving success.

To Anyone Looking For a Positive Change

Coming to Ampla made me realize that it’s imperative to be part of a company that is supportive of your growth. The engineering team culture is all about care and building interpersonal relationships while solving complex problems. Having a growing domestic and abroad talent base allows for cross-functional coding and ensures people stay eager, reducing developer burnout. The people, how we approach tech, and our mission are three things that make this place special to me. Add the work ethic of the leadership team, and you have an amazing secret sauce. It’s second to none.

At almost a year in, it’s a great feeling to not only love your job, but also the relationships you form and the problems you solve. The outcome and direction we’re headed towards is clear -  I am not just learning from an engineer’s perspective but also across an industry that is evolving quickly.

Ampla is not only about servicing our customers but also helping individuals find their interests and blossom. For anyone looking to interview, I would say that the process will tell you everything you need to know about the company. What our team cares most about is the process, how you make specific decisions, and the logic you put together. We’re building something with success in mind and want everyone joining to ride the wave.

Zach is an application developer on the engineering team at Ampla. Prior to joining, he worked at a large financial institution building products for advisors, related to equities, mutual funds, and IPOs. Zach graduated from the University of Michigan College of Engineering, where he received a Bachelor of Science in Engineering Computer Science, with a concentration on backend systems and design.