From Investment Banking to Startup | Why I Joined Ampla

Coming out of the University of Michigan, Jason’s path was simple: land a role in Investment Banking and pivot to Private Equity. But after two years in Investment Banking, he was missing a sense of adventure and was eager to build something of his own. We sat down with Jason Styles, an associate on our Credit Team, to learn more about his path to Ampla. 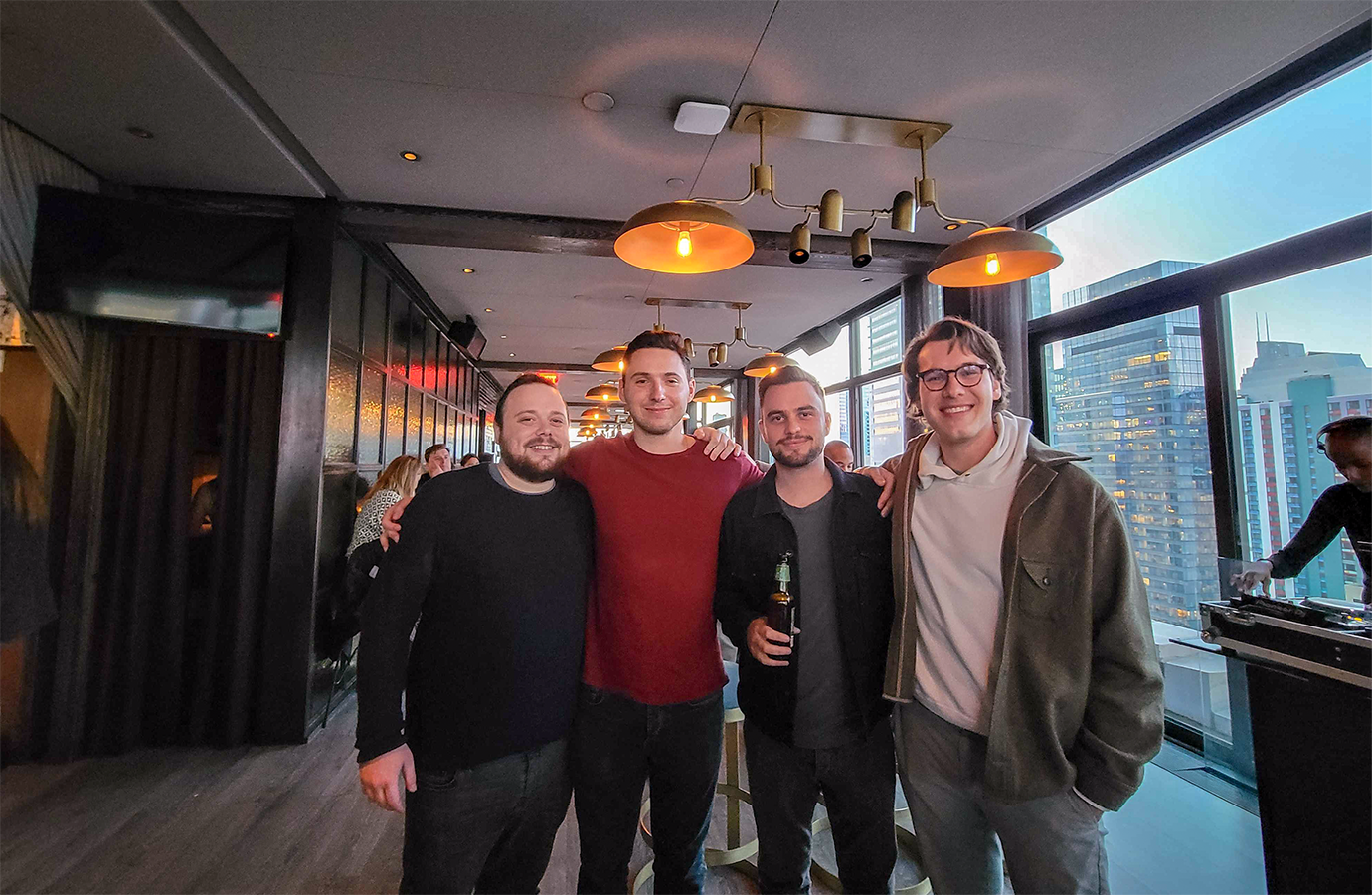 So, how did I end up at Ampla?

It all came down to a decision to stop waiting for the next promotion and start working to build something.

Coming out of the University of Michigan, I knew finance was my passion and the playbook felt simple: get a role in Investment Banking, pivot to Private Equity after a few years, and work until I can’t work anymore. I was prepared to work hard because I knew the challenge and the experience would be invaluable.

And that’s exactly what I did. I started my career in Investment Banking, was offered a promotion, and just last year found myself weighing Private Equity opportunities. I was incredibly thankful for the career I had made so far. My time in Investment Banking gave me the tools and maturity I was looking for. I had the opportunity to work with premier teams and help drive conversations with multi-billion-dollar clients. But the longer I stayed in the industry, the more I realized I needed a change.

After two years in Investment Banking, I was missing a sense of adventure and was eager to build something of my own. It all felt predictable.

I took out a notebook, thought for a while, and came up with these two reflections:

For me, it was never about the deal, It was about business building

For me, it was never about the deal; it was about the promise of building something new. So I set my sights on startups in the business-building stage, found Ampla, and never looked back.

My advice to others is: Evaluating a startup is a near-impossible task. If you look at the most successful businesses in the world, their current offerings are far different from what they went to market with. If you could predict this, you’d be a premier venture capital investor, and even they get it wrong more often than not. So when I was considering a role at Ampla, I bypassed the predictions and went directly to the founders and the executive team.

And finding a founding team insistent on succeeding

Transparently, you’ll never be entirely comfortable with a startup before being hired. The press and data just doesn’t exist yet. However, from meeting with some of Ampla’s key founding members, it was clear that they had a balance of extensive sales, finance, and engineering experience, each with track records at prior unicorns.

The CEO and COO raved about the engineers and encouraged me to come see a demo – this really stuck out to me, as neither of them were engineers by trade. It showed me that they understood and were willing to invest in what is, in my opinion, the most cutting-edge, pivotal area of all rising businesses – technology.

Ultimately, what sold me on Ampla was meeting the founders. Their passion was undeniable. I saw an executive team that had found an underserved segment and engineered a solution to address it. This group would not take any outcome other than winning.

As a young professional looking to make a change in my career, I found my adventure and my passion again. I finally have the opportunity to build, and I haven’t looked back since. 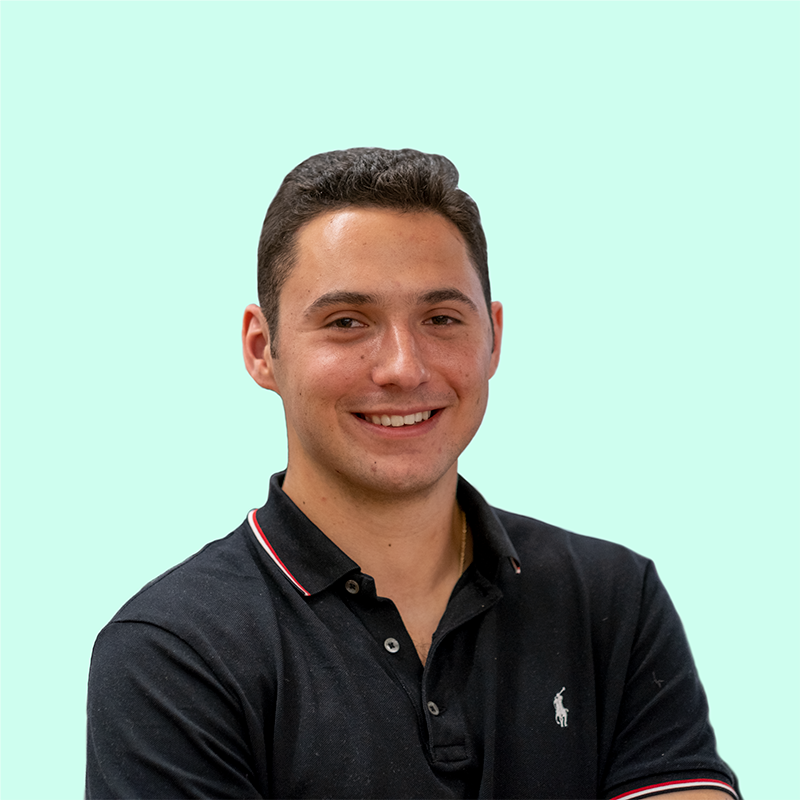 Jason Styles is an Associate on the Credit Team at Ampla. Previously, Jason worked on public and private market transactions across Mergers & Acquisitions, Debt & Equity Capital Markets, and Restructuring, spanning numerous industries. Jason graduated from the University of Michigan's Stephen M. Ross School of Business where he received a Bachelor of Business Administration with a concentration in Finance. 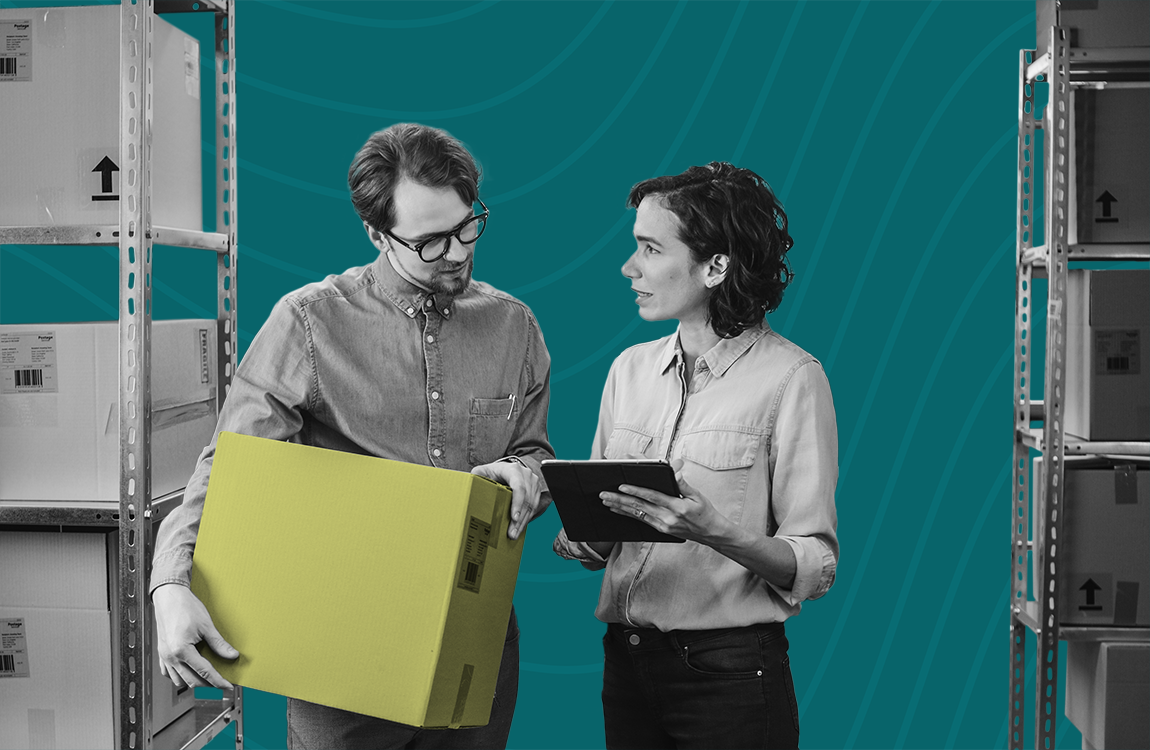 Nine Tips to Avoid Disaster with Retailers and Distributors 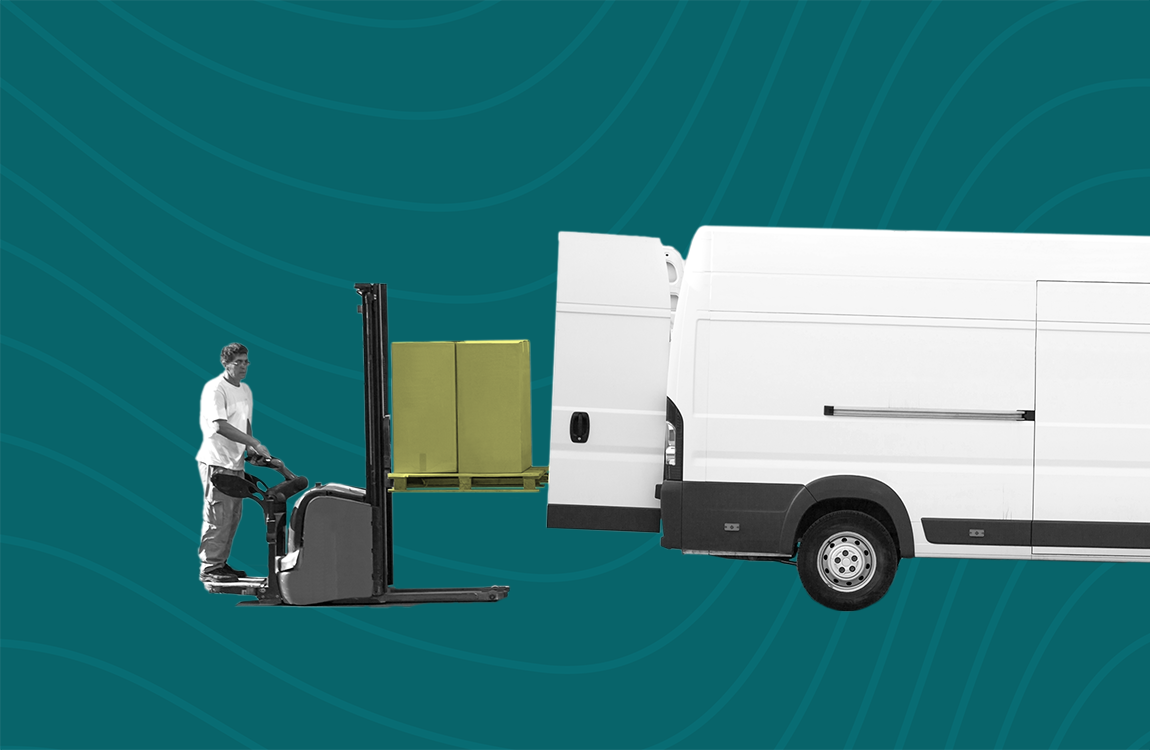 Ready to kick off your journey? 🚀 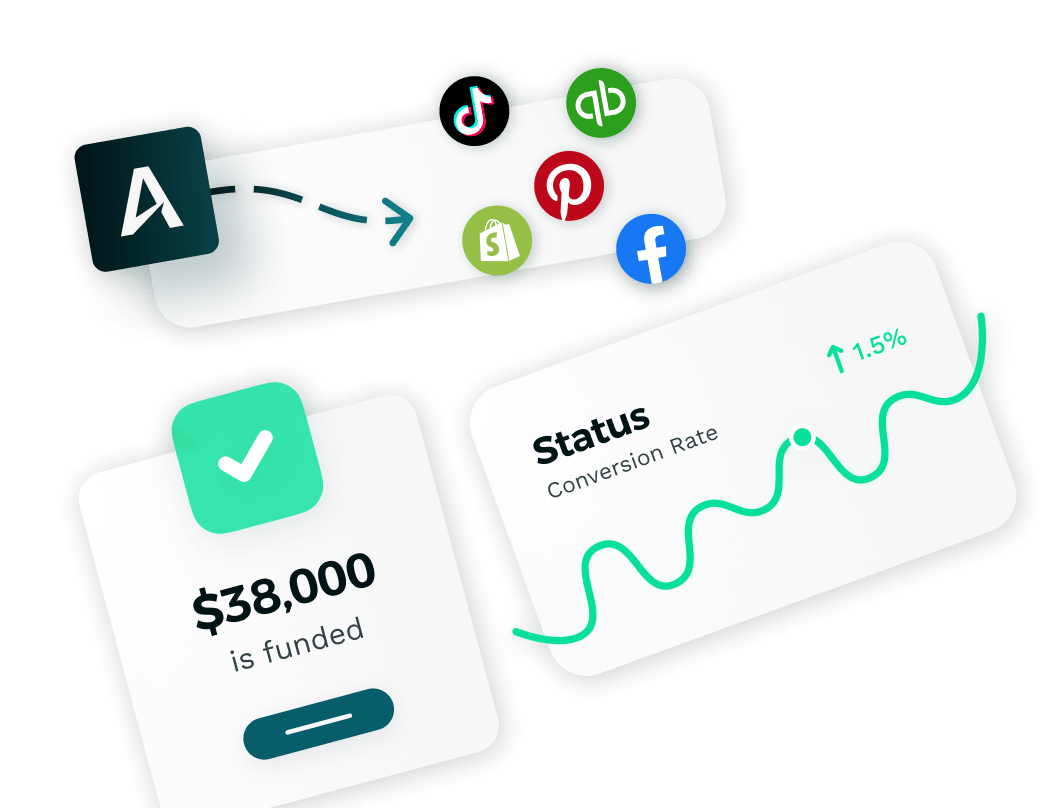